"If we perceive a website as unappealing, we are less likely to trust it, and more likely to leave it in favor of others"

Unbeknownst To Us We Form Immediate First Impressions

According to past studies, the aesthetics of a website play a huge role in determining whether visitors will engage with it or leave instantly upon arrival. Due to the effects of such unpredictability especially on consumer-vendor relationships, a study was conducted at Harvard University to predict how a website can make a lasting impression. Among other things - develop quantitative models for predicting visitors’ first impressions based on the aesthetic qualities of a website. According to the study, colorfulness and visual complexity were found to be some of the striking design characteristics which web visitors use in determining a website’s appeal.

Various other studies also say that color is one of the most prominent features which can invoke an emotional response from a web-visitor. It was reported that color was able to influence users’ loyalty, purchase intention and perceived trustworthiness when certain attributes are present. In other words, researchers argued that visual complexity might be one of the driving forces behind a website’s appeal. According to them, complexity in terms of higher numbers of elements lowered a website’s appeal ratings, which was evident when consumers preferred websites that fell within a moderate range of perceived complexity. Meanwhile, when a separate study was carried out between complexity and visual appeal, participants showed more negative first impressions on websites which had a high visual complexity compared to those that had medium/low complexity.

In conclusion, The Harvard study found that there was a stronger role in visual complexity in a web visitor’s first impressions of appeal. The study also established that a visitor’s perceived colorfulness played a less significant role in their first impression of appeal. Therefore, to create a good first impression and encourage your web visitors to remain on your site, you should ensure that your website’s elements such as form, content, and textures are less in number, and pay attention to consistent color attributes, easing the visual complexity at first glance. 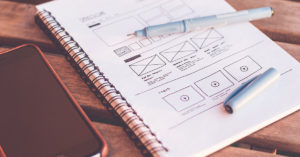 Breaking Down the Importance of Learnability in Web Design 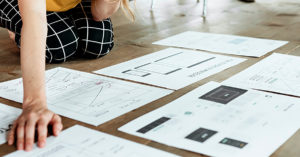 Web Design and Marketing Collateral: How to Marry the Two 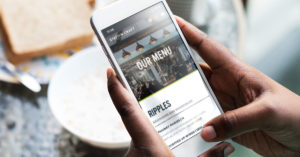 What You Need To Know About Mobile Website Design in 2020 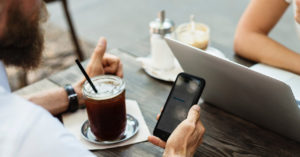 Answering the World’s Most FAQs About Websites 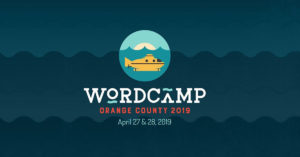 We went to WordCamp Orange County – Here’s What We Gleaned 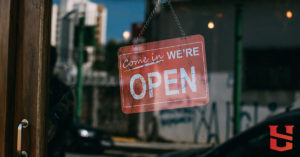 Investing in Your Company, Online